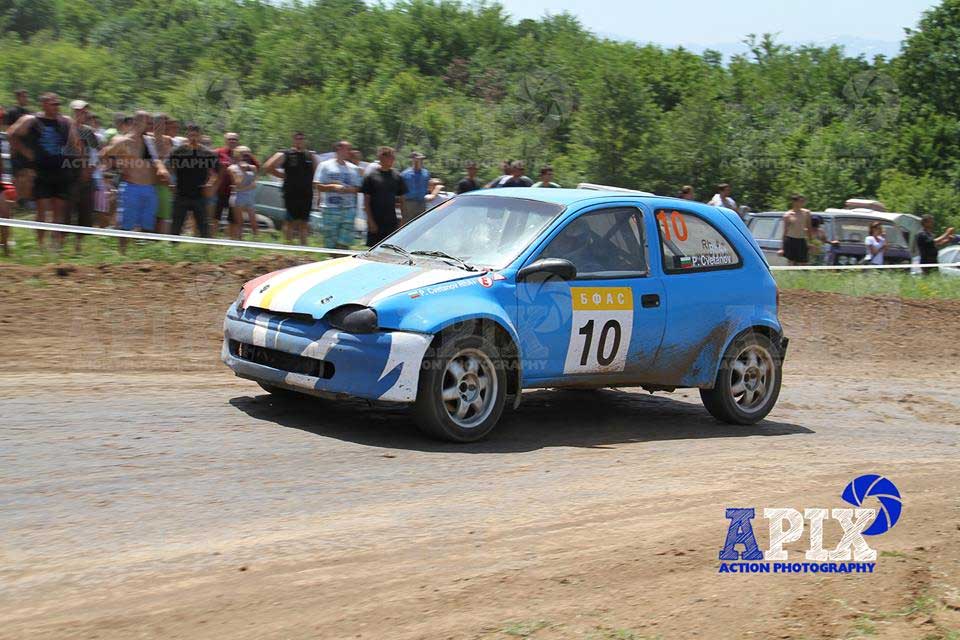 Filling station Tip is a sponsor of a rally car

TIP LTD is a sponsor of a rally car Opel Corsa with a driver who once again won the first place in Class 3 in the National RallyCross Championship in 2013, 8th Round Montana.

The championship is held with the general support of the BFU, the Municipality of Montana and ASK Montana Racing. Many present and former athletes, celebrities and journalists attended the event.

The rally was fierce and very interesting for both the audience and the competitors, as well as for their teams.

The fans of Motorsports enjoyed the tuned rally cars, the extreme maneuvers, high speed and adrenaline.

Plamen Tsvetanov ZHIKO MS is a promising young contestant, and filling station TIP (the sponsor of the rally car) has always supported Bulgarian initiatives, which give a chance for development of youth and sports. For example, Miss Mall 2014 and FC Ratsiaria Archar.

New in the site 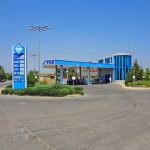 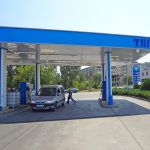 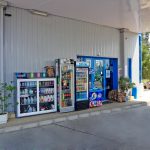 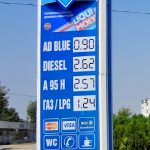 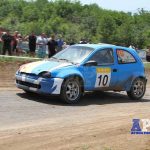